COVID-19: Get the latest updates or take a self-assessment.

Ontario's 2017 Long-Term Energy Plan, Delivering Fairness and Choice, provides a road map of the province's energy system over the next 20 years. The government engaged with people across the province through in-person meetings, online feedback and formal submissions.

The 2017 LTEP focuses on the affordability and reliability of a clean energy supply, giving consumers more choice in the way they use energy, while offering ways to conserve energy and introducing new regulatory protections. 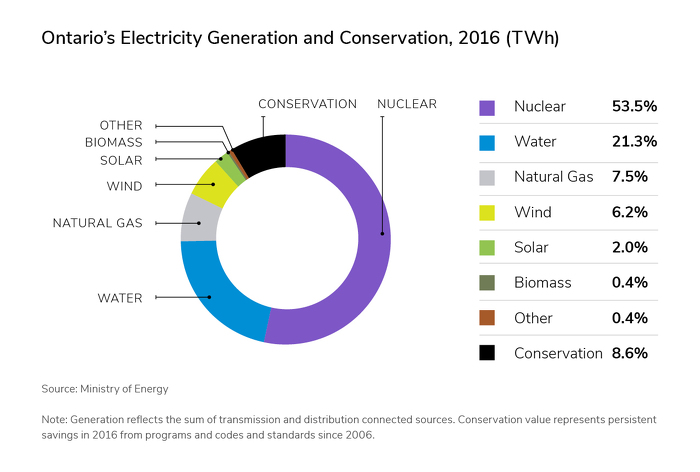 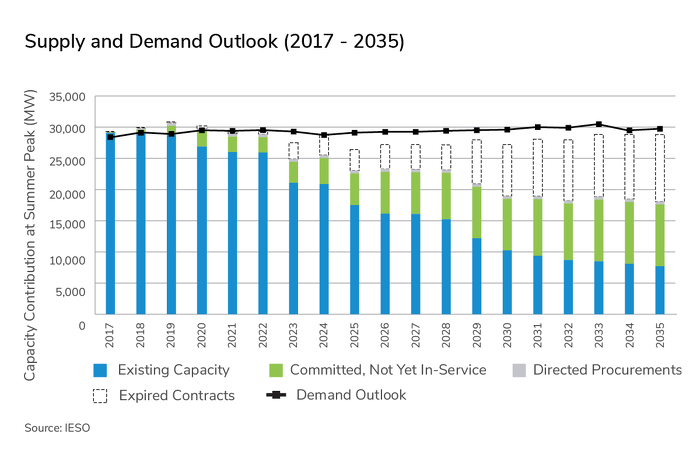 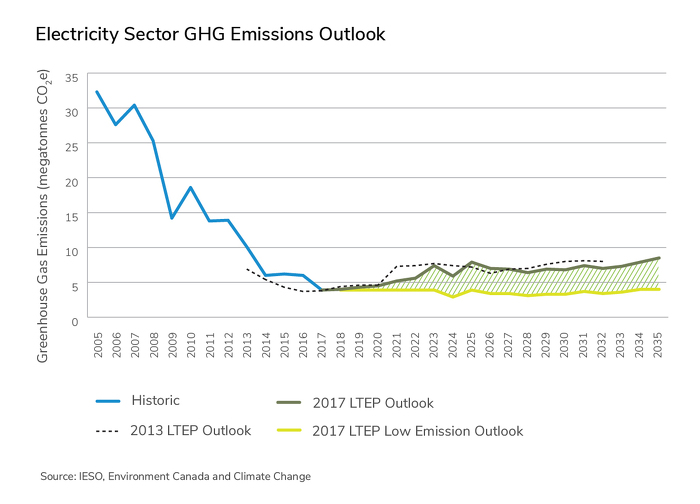 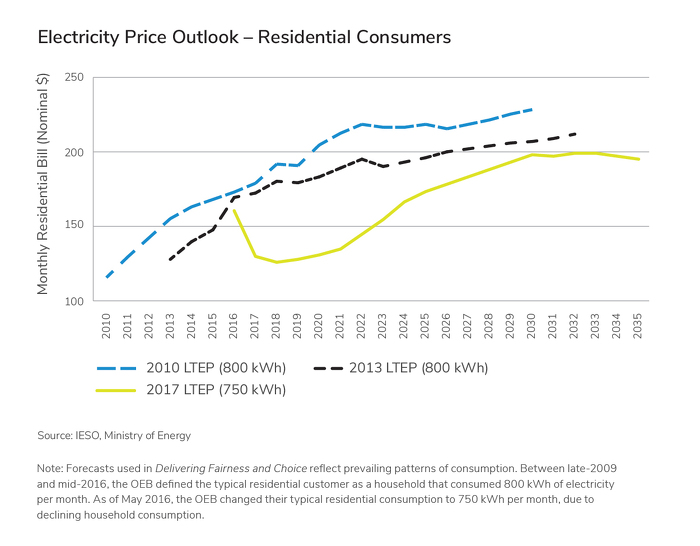 Industrial Prices In Line With Inflation 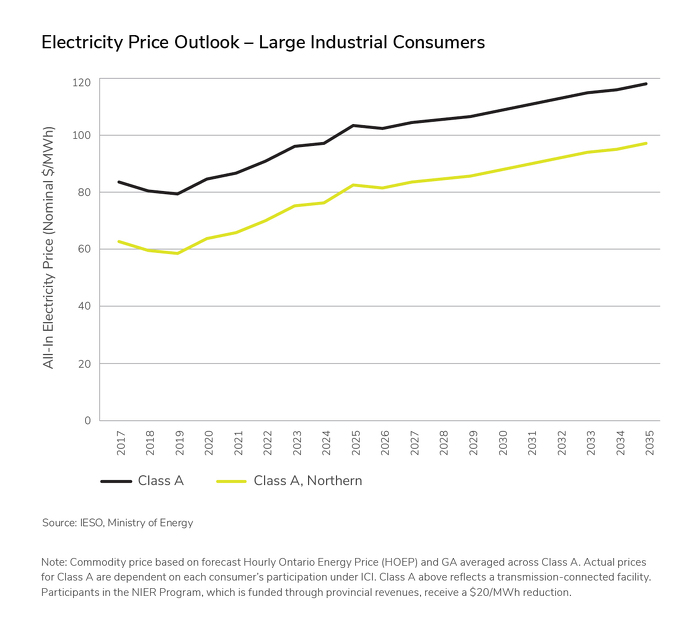 Fuels Use in Ontario 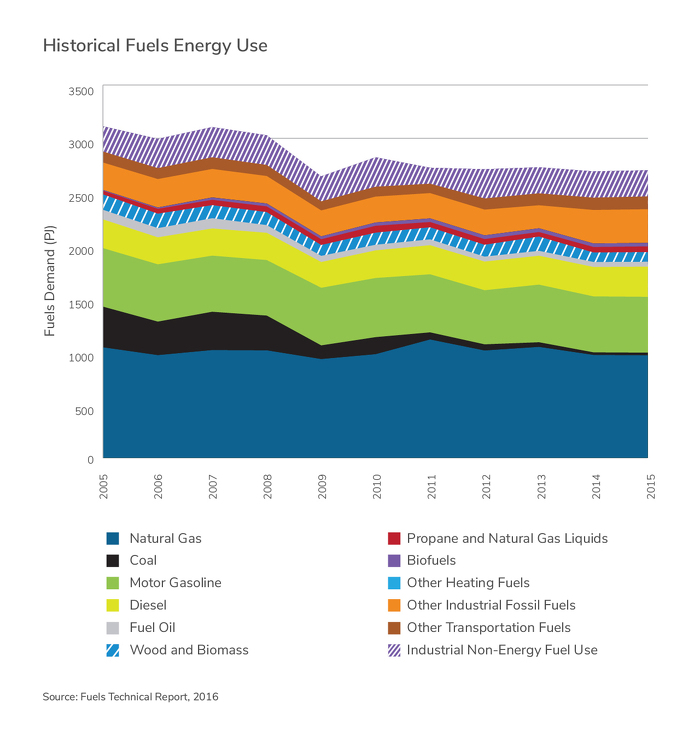 This document was published on October 26, 2017 and is provided for archival and research purposes.